Social contact websites have shared pictures from Kuwait that can be seen emptying the counters of 50 major shopping malls that were previously full of French items. The French items are being boycotted because of the fake images; the photo-sharing erstwhile writers wrote. 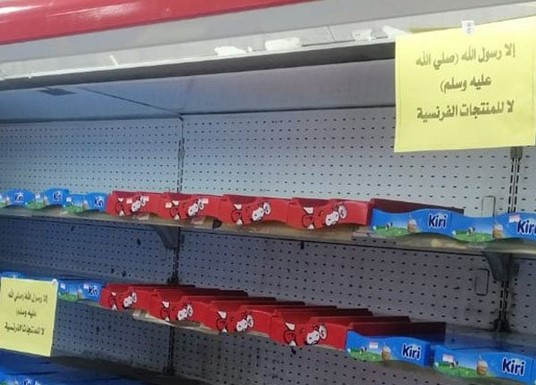 Currently, social media websites are tagging the “#BoycottFrenchproducts” and “#Boycott France”. The pictures shared with these trends can be seen in empty counters of French items. The boycott campaign has been launched in France against the publication of the prophet’s images in the magazine Charlie Ebdo and the forced closure of Masjids.

The OIC, the World Organization of Islamic Countries, also condemned the hanging of the Prophet’s Islamic images on some buildings in France, saying that it condemns repeated attacks on Muslim sentiments under the regular plan.

After the publication of the fascinating sketches, the kuwaiti residents are removing French products from their stores#ShameOnYouMacron#boycottfranceproducts #boycottfrance pic.twitter.com/hjaxfwq9Av 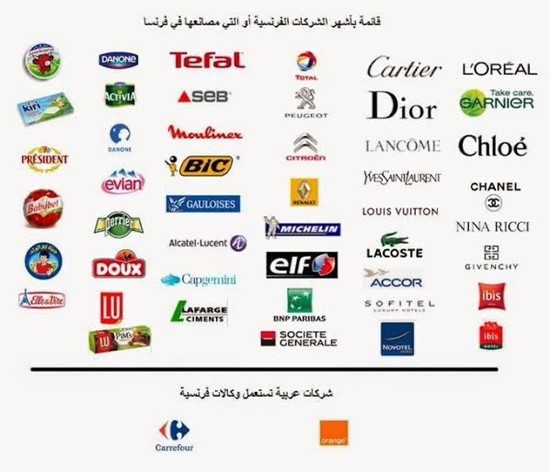