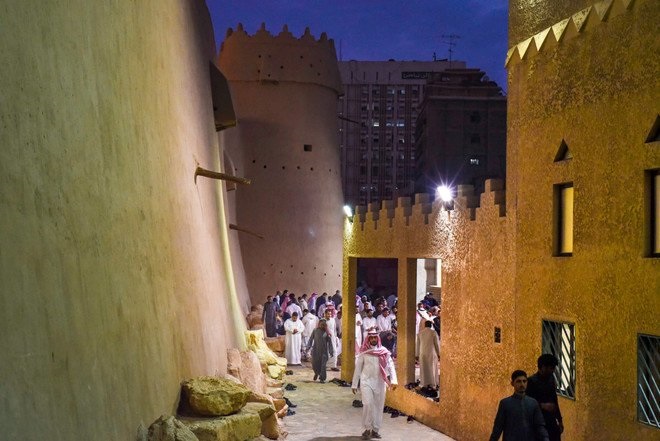 Residents from the Gulf countries Kuwait, the United Arab Emirates and Bahrain are being issued free visas for Saudi Arabia’s tourism.
Many visitors reached Saudi Arabia to see the tourism program by the sea and air routes. According to Newspaper 24, Saudi Arabia’s relevant government agencies had announced a three-day free visa for migrants from all three countries.
This included The Week of Thursday and Friday holidays.

Migrants from all three countries can take advantage of their three-day vacation to visit Saudi Arabia.
All concerned agencies were issued instructions to issue three-day free visas, newspaper 24 told The Alum. All facilities are provided to those who visit Saudi Arabia for tourism in this regard. The decision was also taken to make the final stage of the Riyadh season’s programs a success and to successfully co-ordinate the Middle-Best Digital Music Festival.
Both programs provide maximum number of tourist arrivals to Saudi Arabia.