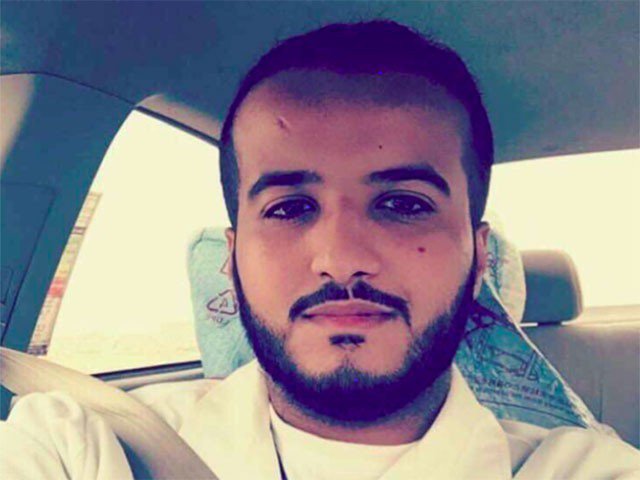 A young man in Saudi Arabia left at the time when he was going to get a doctorate degree.

According to international media reports, this horrific incident appeared in the island, where a young doctor was going to receive a doctorate degree after completing his education that the life threatened to be sustained.

Youngman Abdurrahman Maken recently completed his studies from the University of Islands and he was traveling in his car to get a degree in the event that during the terrible accident lost his life.

University administration and teachers on the death of Dr. Abdul Rehman expressed condolences and sadness expressed his condolences to the poor family and pleaded for the lord.