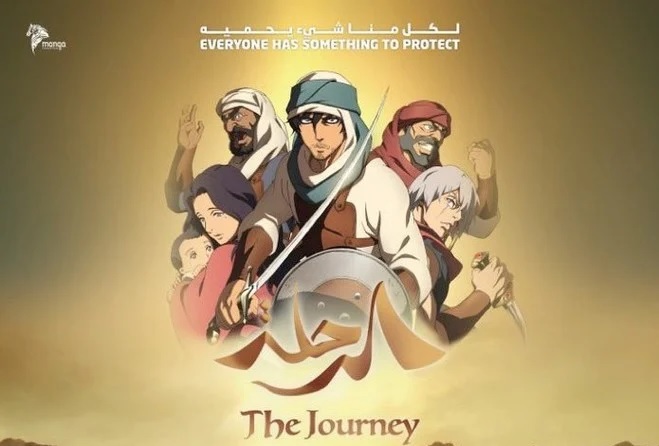 The first Saudi film with 4DX technology developed in collaboration with Japan, ‘Al-Rahlaat’ is all set to hit Saudi Arabia’s theatres for the first time after a long wait.

According to Al Arabiya Net, Saudi Fox Cinema Group announced the date of the screening of the film, saying, ‘The film will be released as scheduled on Thursday, June 17. Booking of tickets for the film will be announced in the coming days.
On Twitter, the official page of Fox Cinema Group promoted the new film, saying, “The first Saudi cartoon film produced in collaboration with Japan is a collection of historical fantasy events with unparalleled creative vision.