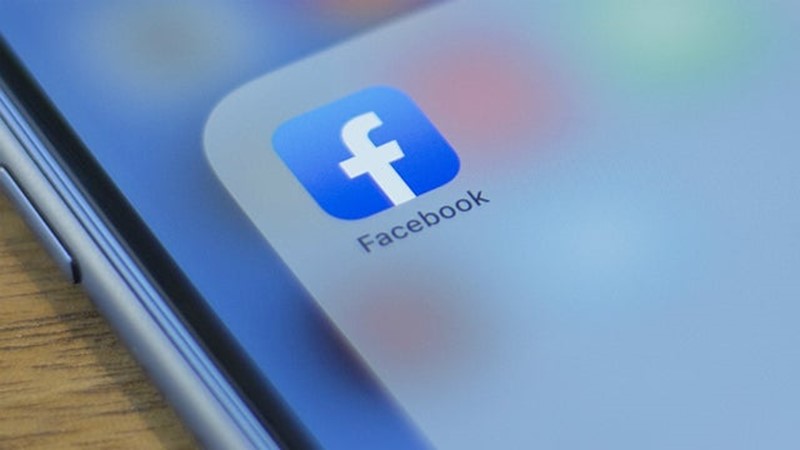 Mark Zuckerberg, founder and head of Facebook, the world’s most popular social media platform, has announced that his organization will give a $1,000 bonus to each employee to better compete with the global business of The Corona Virus.

In a message to Facebook employees, Mark Zuckerberg said his company is also considering giving additional leave to its employees to stay with and take care of their family members, according to reports.

He also said that Facebook full-time employees would be given “additional” ratings in the first Quarter review of 2020, meaning they would be eligible for more bonuses at the end of the current crisis.

Remember that Facebook has already announced $100 million in aid to 30,000 small businesses and businesses to pay salaries to their employees in the current global crisis who cannot work at any time.