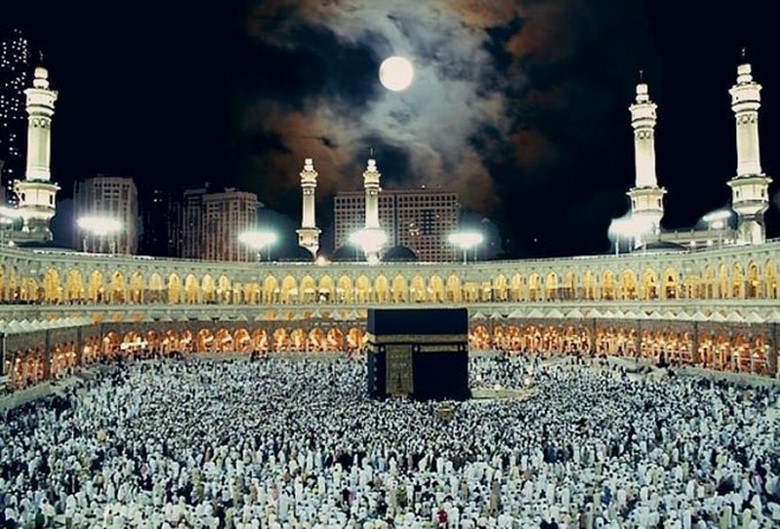 The Astronomical Society of Jeddah says the moon will be on the top of the Kaaba on March 11. This beautiful view is easily seen.

This year, the moon will be the first to come up above the Masjid Haram ( KAABA ) 🕋 , the society says, which will be seen with the general eye.

The moon will come at 9:55 p.m. above the Kaaba, which will be easy to see and determine the direction of the Kaaba from a distance, local Web News 24 quoted the Astronomical Society of Jeddah as saying.

The clear moon was visible in 2018, while the sun appeared on the 12th of This year.

Experts say that in ancient times, this astronomical process used to determine the direction of the Kaaba and correct the Qibla.