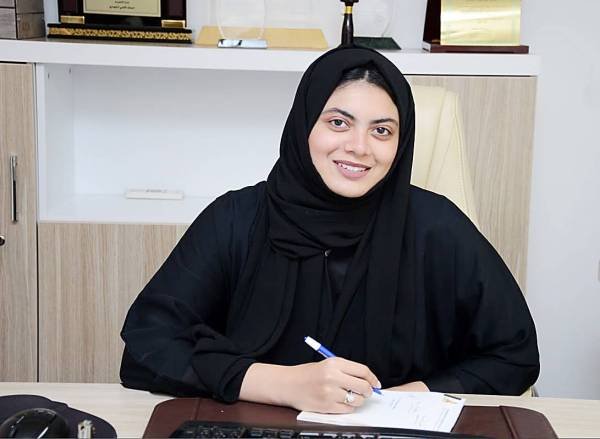 A Moroccan air hostess filed a lawsuit against a local aviation company. She said that they had not been paid for several months. She had been associated with the company for the last four years. She was not given annual leave at that time and was not given the rights to terminate her job.