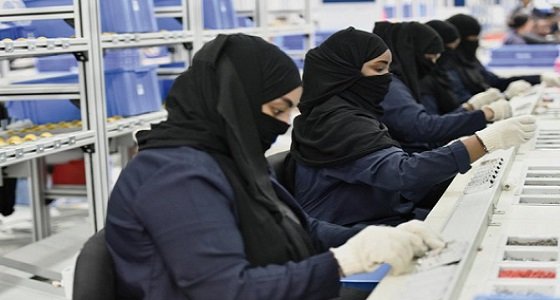 SAUDI ARABIA’S FOREIGN MINISTRY has expressed complete reliance on fake phone calls to citizens and residents of foreigners regarding the entry of documents into the university and the verification of documents. According to Saudi news agency SPA, complaints were received from some citizens and foreigners that they received anonymous phone calls from unidentified foreign ministry officials. These telephone calls are seeking money to provide admission to the university or to verify certificates and other government documents.

Dr SAUD KATEB said that foreign ministry has nothing to do with illegal fraud and contacts to obtain money. They warn citizens to beware of anonymous and fraudulent calls. Contact the authorities in case of any suspicious calls. Action should be taken against those who are responsible for fraud.

You can register the complaint for such calls from below mentioned link.