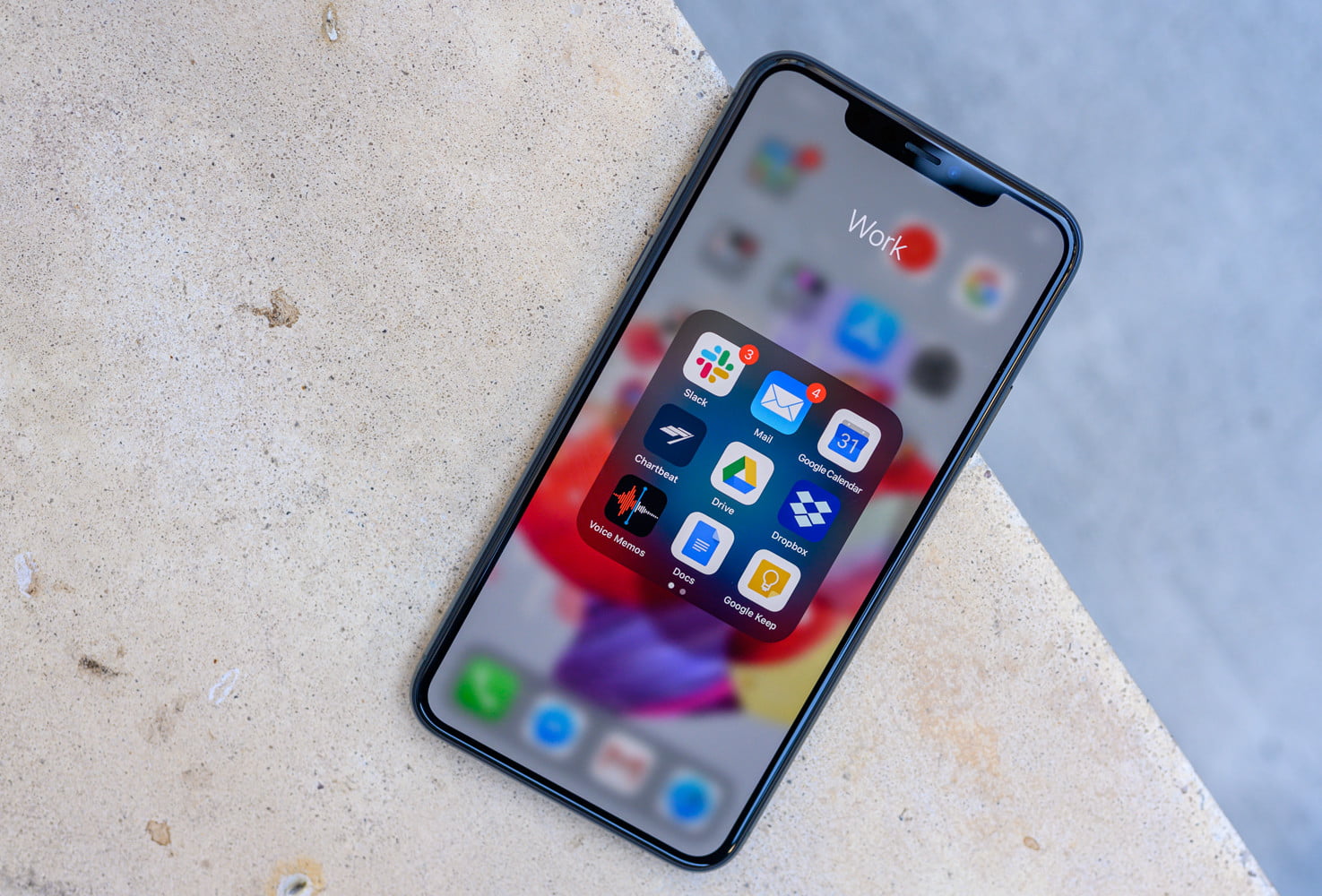 Did ISO 1-13  and 1-1-13 solve the serious issues of ISO 13? Although many of the serious bugs encountered in ISO 13 have been removed in ISO 1-13,  some remain to be resolved. Apple also introduced the ISO 13 ON SEPTEMBER 19, 2019. iPhone users have been waiting for better apple maps, new reminders, new photo apps, better video, and photo editor, better launch time ISO 13 since the beta version of ISO 13 was released in June. A normal user’s eyes were captured in the dark mode (white writing on a black background), ISO 13 has upgraded to a more complete version. Some developers describe it as one of the most problematic versions of apple history. The cause was reported to be unstable. There was a lot of crashing when the opened apps.

That means you opened the app and it was off to the side and you came to the home screen. Despite the lock screen, the security vulnerability of accessing user contact was certainly a cause for concern for apple, a giant company that introduced the world not only to smartphones but also be expectations. That’s why delay the ISO 1-13 default date. The new update fixes most of the ISO 13 issues. Some are also hearing that the features that were previously set for ISO 13 have been also made part of ISO 1-13 WITH one of the main features being the content in two different headphones sharing is included. That means that you can now add anyone else to the concert by listening to the music and sharing your favorite songs on other headphones. In addition to extending the battery life spam.