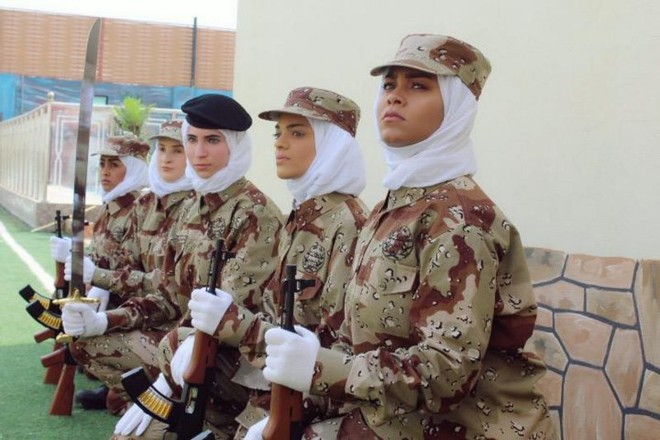 The show will be charming and very entertaining,” said Moda Ahmed Al-Ahmadi, media in charge of the team. Until now, army shows were restricted to men, Al-Ahmadi said. For the first time, it was decided that women would also attend official national events and highlight the bright picture of border guards.