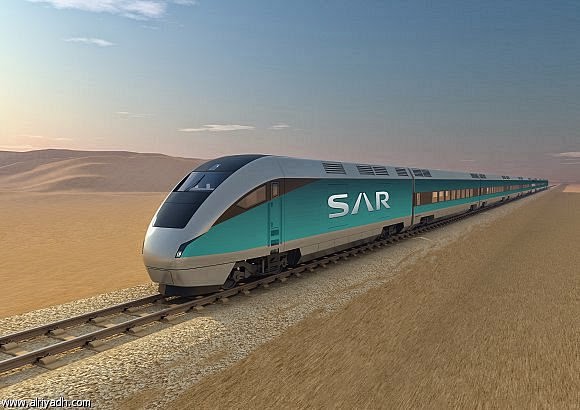 Jeddah: Saudi Arabia’s Haramain train service will be starting its operations from 13th Muharram. Initially introductory fares for the first two months have been announced. A local newspaper through his sources quoted the economy class fare to be 75 Riyals while 60 Riyals would be payable from Jeddah to Madina Munawara.

The full fledge commercial operations of train service will begin from January 1st after which the final fares will be established. Sources further elaborated that the fare of business class will be 95 Riyals from Makkah to Madina while it has been set at 190 Riyals for two way trip. From Jeddah to Madina the business class passengers have to pay 75 Riyals while for two way trip it will be 150 Riyals.

Sources further stated that daily 4 trains will lead towards their destination with the timings of 8 and 10 o’clock in the morning while rest of the two will be at 1 o’clock at noon and 5 o’clock in the evening.