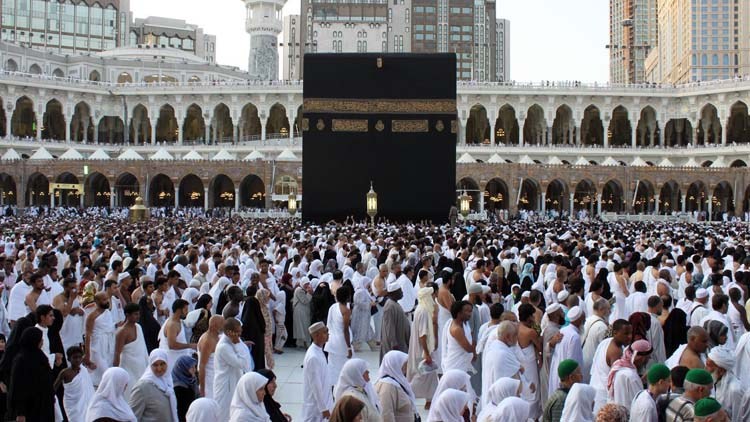 Thinking that your dua is accepted at the first glance of holy Kaaba, many people have this wrong notion that the first time they look at the Kaaba, any Dua that they make will be answered for sure. this is not true as this has no evidence from the sharee’ah

Doing tawaaf on someone else behalf, many people making this mistake. they circumambulate the kaabah 7 times and then they donate the reward of this Tawaaf to their loved ones, their family members or their relatives who have passed away. also, when people go for hajj or umrah, their relatives and friends specially ask them to do one tawaaf on their behalf. this is no valid and there is no evidence for its permissibility.